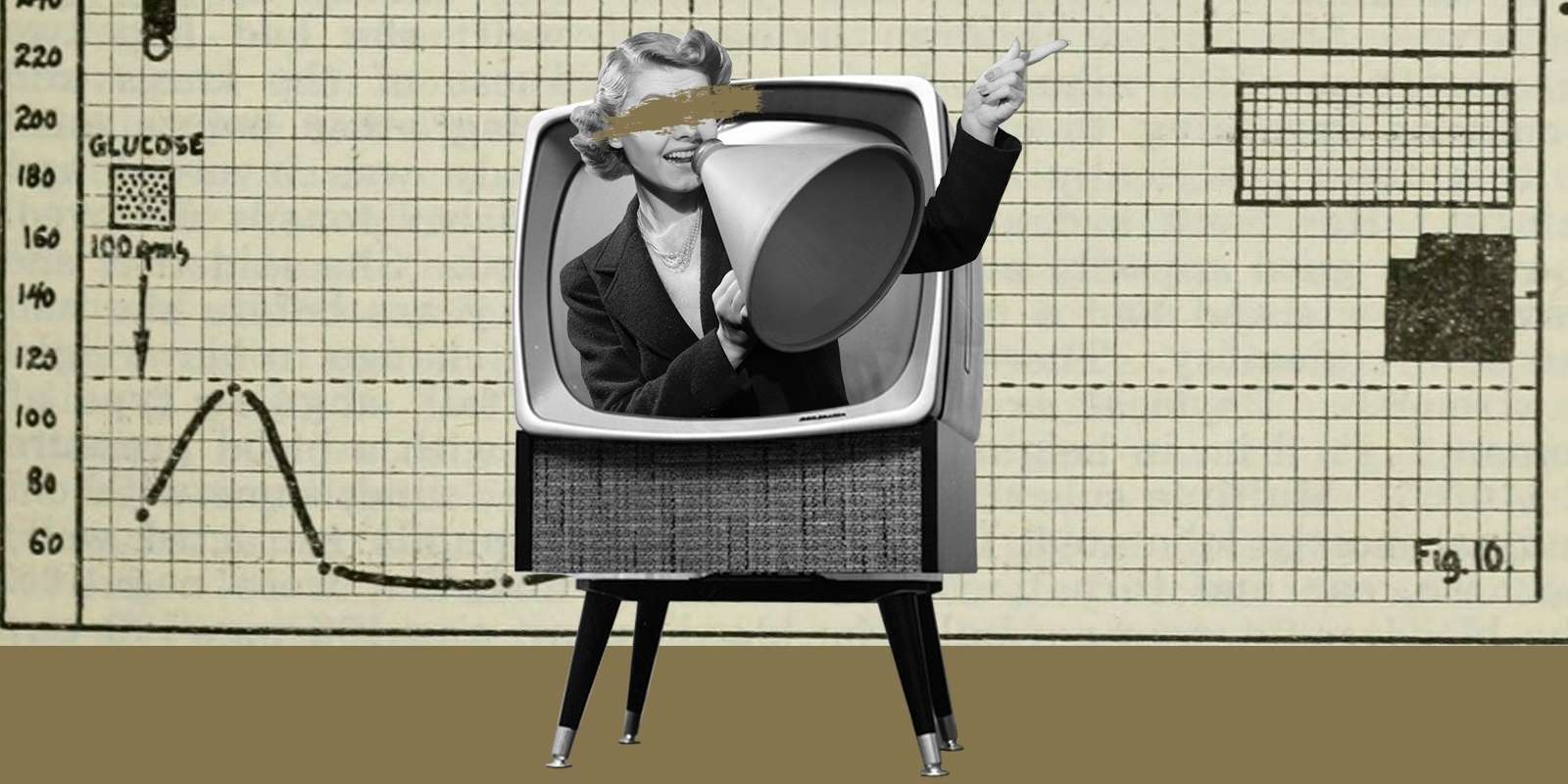 If you’re not using video to market your organization, you’re missing a major opportunity to reach your audience. Neilson’s July 2018 report reveals that, on average, U.S. adults are now spending almost six hours per day watching some kind of video—whether it's Lindsay Lohan's Mykonos dance on Instagram, "The World's Most Awkward Interview" on YouTube, or eight straight hours of Queer Eye on Netflix.

Video consumption isn’t just prolific—it’s effective. Aberdeen Group found that video marketers get 66 percent more qualified leads per year and achieve a 54 percent increase in brand awareness. And when used strategically, video has the power to help you meet your business objectives, whether that’s increased sales or better customer service. In this blog, we’re breaking down the types of video deliverables you can produce—bumpers, teasers, trailers, and films—and the channels in which they live so you can meet your audience where they are and, ultimately, grow your brand.

In true Belief Agency fashion, we'd be remiss if we didn't take a beat here to remind you of the importance of story. Just like when you're producing every other piece of content, it's imperative to consider story structure when producing video content. Need a refresher? Start with the first installment of our series You Are a Storyteller.

There are a few need-to-know words associated with marketing strategy that apply no matter the content: message, medium, and channel. The message, simply put, is what your content says; the medium is the form of the content (banner ad, social post, infographic, video, etc.); and the channel is where people find and see your content. Each channel and medium is like its own country with its own customs and language. That means content performs best when it’s contextualized to the channel and medium. Many marketers err when they force one piece of content through every channel. The best marketing strategy creates a symphony across the customer’s experience, using variations in messages, mediums, and channels.

When it comes to video, however, there’s a discrete language for different types of assets: bumpers, teasers, trailers, and films—to name just a few. Here, we’ll unpack them and provide everything you need to know to add them to your video marketing mix.

A bumper is designed to build brand awareness by generating impressions that breed familiarity and recognition with your brand. You’ll often see a bumper before you watch a video on YouTube—this is the most appropriate place for a bumper. Usually, it’s 5 to 6 seconds long, and in the context of an ad, it’s generally not skippable for the end user. The bumper can also be used as an intro or outro for a longer film.

A teaser does just what it says it does: teases. Teasers are usually released in advance of a product or film to give the audience a sneak peek. It’s longer than a bumper at 10 to 15 seconds, and it’s typically a part of a whole: a single compelling piece of the overall film. Teasers make sense on social—Facebook and Instagram—but it’s not uncommon to use them as a pre-roll ad on YouTube, too.

A trailer is typically a series of short edited clips of selected scenes that are put together into one montage. Most familiarly, trailers are used as a way to advertise a video or film. They usually run 45 to 60 seconds, and they work really well on social media. You can also run them in their full length on YouTube.

When we say film, you might think feature-length, but in the context of marketing strategy, when we refer to a film, it’s generally between three and 15 minutes long. Films include documentaries, how-to videos, and explainer videos. Films are hosted on Vimeo or YouTube (or both)! There are other players for embedding in places like your website, but the benefit you get from Vimeo or YouTube are their analytics tools.

Now that you understand the basics, it’s worth giving you some examples of who does this well. Square, a merchant services aggregator and mobile payment company, produced a series of original short films, Dreams, beautifully showcasing how their users have made good on their dreams. (Our favorite is “Sister Hearts”.) The series is a stunning example of content marketing. Each piece of content supports their brand belief, which becomes clear over the course of the series (you can find it verbatim on their website, too): We believe in an economy that has room for everyone’s dreams. Where there’s a shorter distance between having an idea and making a living from it. Where anyone can build what they want to see in the world.

Cult beauty brand, Glossier (who recently reached $100 million in sales), is a by-product of Emily Weiss’s beauty blog, Into the Gloss. Content has always been core to their brand, and their YouTube series “Get Ready With Me” is no exception. The series follows women from all over the world getting ready for their day. The content is user-generated, meaning there isn’t an entire production staff in their bedrooms or bathrooms. This proves that the quality of content isn’t dependent on the value of the production.

Everyone is a filmmaker

The reality is that with the tools and technology available, anyone can be a filmmaker—all you need is a phone and a platform. Everlane, an online, direct-to-consumer retailer, uses Instagram stories to not only pull back the veil on their supply chain (which is part of their belief in radical transparency), but also to increase engagement with their customers. They give customers a behind-the-scenes look at all of their processes: from product design and factory tours to pop ups and lookbooks. It’s product video marketing at its best, and it’s done with a smartphone, not a RED camera.

The barrier to video marketing has never been lower—and it’s clear, when done well and with conviction, it can drive results for your brand. Now that you know the basics, it’s time to get started and add video marketing to your marketing mix.