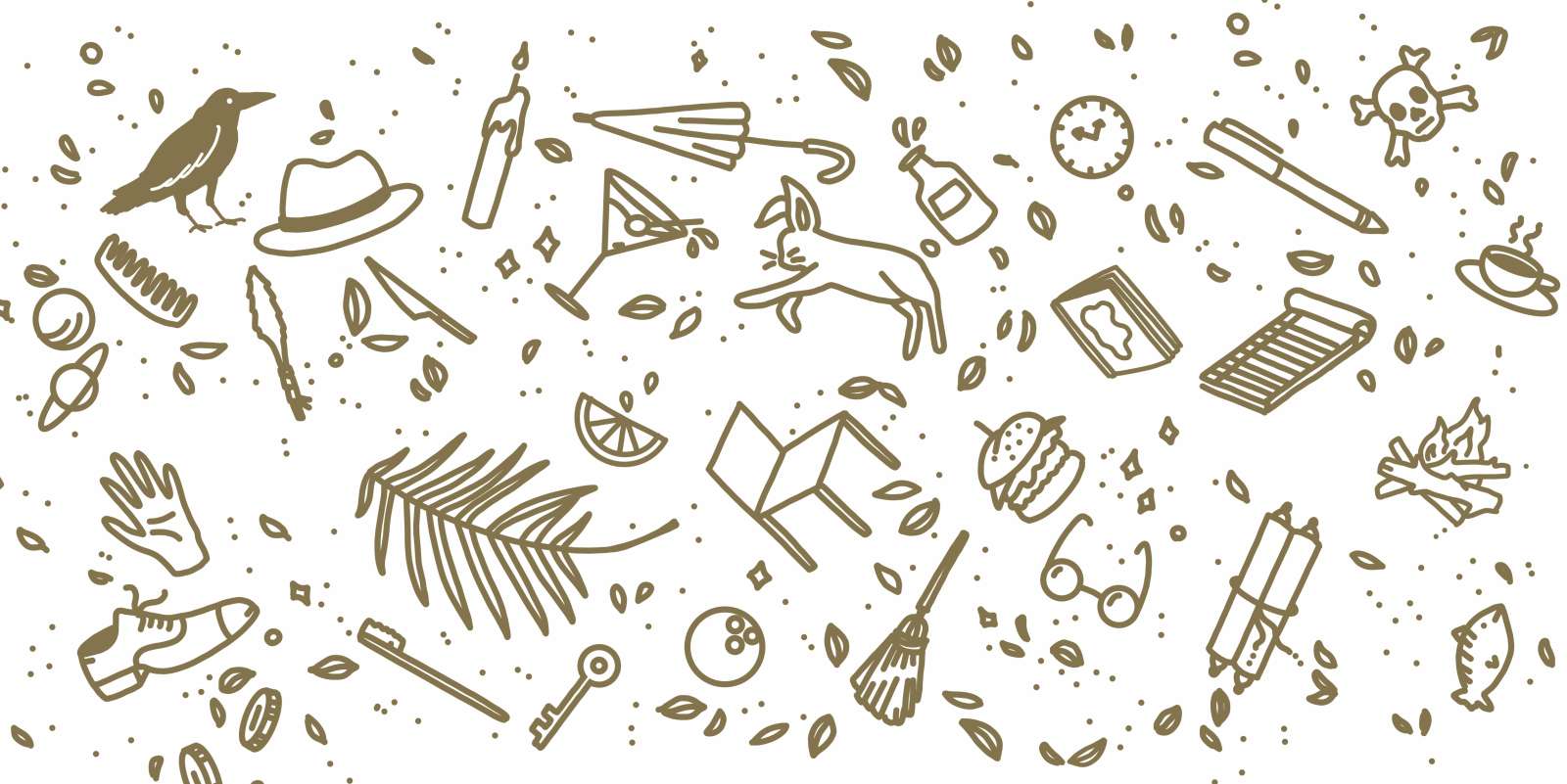 You Are a Storyteller: Three-Act Structure

People often mistake a good film for a bunch of good parts put together—costumes, set design, special effects, etc. Brian likes to call these pearls. It isn't the pearls that make the necklace, it's the string. What ties everything together? Is everything working together in concert? If one thing is standing out—sound, cinematography—it's not working.

In actuality, a good story is a whole, made up of three distinct parts: the first act, the second act, and the third act. As Billy Wilder, further iterating the importance of the whole, once said, “If there is something wrong with the third act, it’s really in the first act.” On this week’s episode of You Are a Storyteller, Brian McDonald and Jesse Bryan break down three-act structure, helping us understand why structure matters and laying out the essential components of each act.

If there is something wrong with the third act, it’s really in the first act. —Billy Wilder

Brian and Jesse suggest that three-act structure is an observation, rather than a construction—this is simply the way we tell stories. And whether you think your story needs nine acts or six, you’re really just slicing up the same three-act pie. Each act serves a specific purpose. Your first act is your proposal: What are you trying to say? (Hint, hint: the armature.) Your second act is your argument: prove it or disprove it. And your third act is your conclusion, where it all comes together. Brian and Jesse also discuss elements like outer boundaries, curtains and fulcrums, and the promises you make to the audience—and they sufficiently nerd out on the structure of some of the greats: The Apartment, Parenthood, Some Like It Hot, and Double Indemnity.