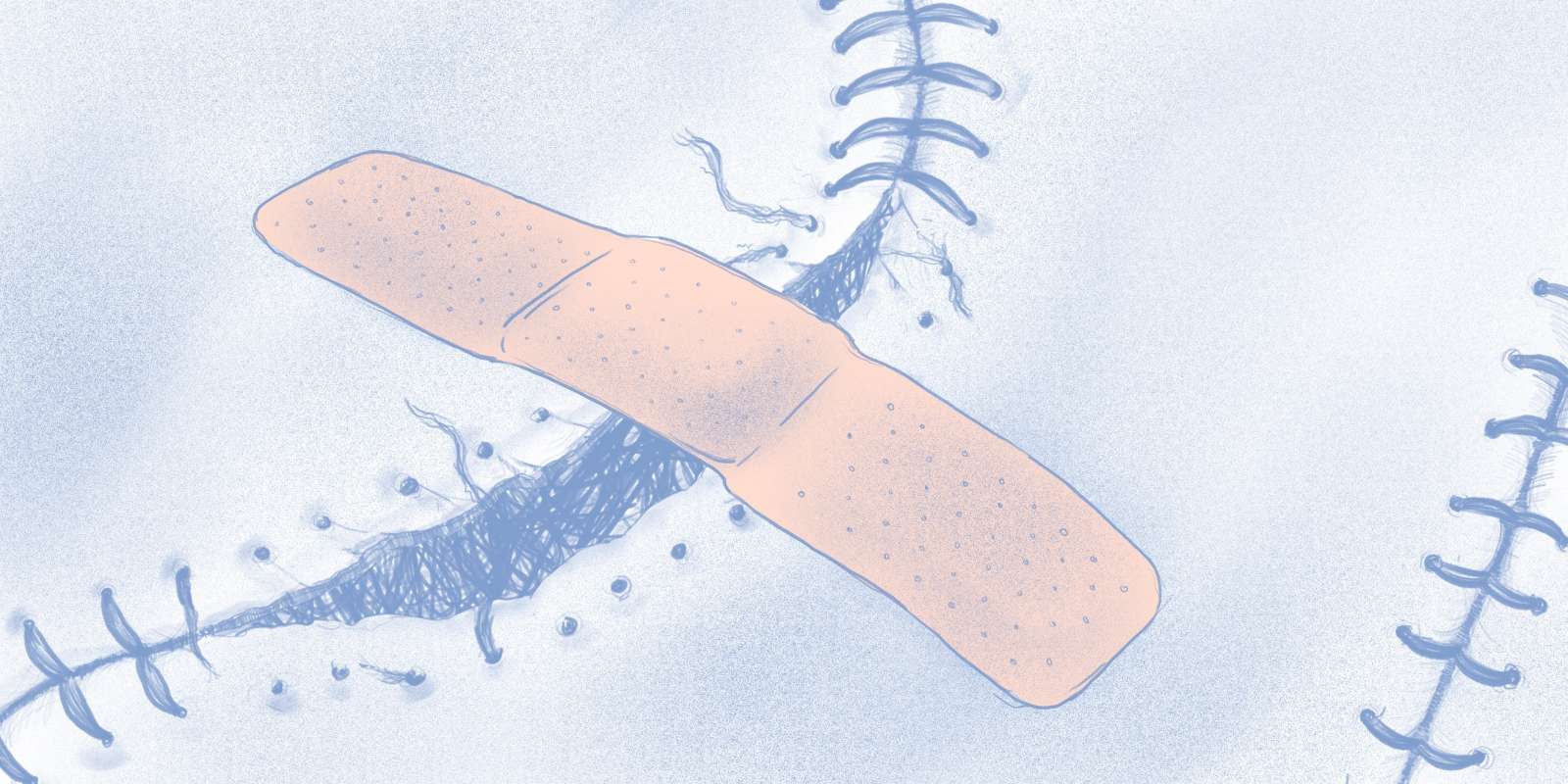 At Belief Agency, storytelling is foundational to everything we create. Without story, content tends to be all polish and no soul—lacking truth, relatability, and emotional resonance. In scene spotlight, we’re exploring the ingredients of good storytelling on a small scale. Scenes can be instructive because they often serve as a story within a story in addition to doing the important work of contributing to the larger whole.

Belief Agency chief storyteller Brian McDonald makes an essential point in our series You Are a Storyteller: good stories don’t include an armature (or theme) so much as they dramatize their armature. A story without an armature is no real story at all, whereas a good story will set out to articulate its armature in the first act (through images or dialogue, if we’re talking film) before dramatizing (or proving) the validity of the story’s armature over the second act. As we reach the end of a story in act three, a meaningful conclusion reinforces the armature through a positive or negative outcome.

When I mention that Moneyball is a favorite film of mine, I’m occasionally met with a blank stare. “That movie about baseball?” the person asks with confusion. Baseball is not a sport I follow or care much about. But Moneyball is not about baseball. The film is about the necessity and hardship of growth when life suddenly upends the status quo. According to Moneyball, progress is always painful—but that discomfort might also be the path that leads to destiny. Professional baseball is just the setting.

In the film—which is based on a true story—the Oakland Athletics are faced with the loss of three star players, sold off to other teams who have the deep pockets to acquire athletes valued at a premium. Due to the Athletics’ newly gutted roster and meager budget, general manager Billy Beane (Brad Pitt) is provoked into changing the way his team is built. With new assistant general manager Peter Brand (Jonah Hill), Beane sets out to find undervalued players (or “misfit toys”) in an attempt to assemble a competitive team. Their unorthodox approach—and the team’s rough start—lead to conflict within the organization, and casts doubt over Beane’s future as the leader of a professional baseball team.

In this scene, Beane and Athletics’ coach Ron Washington (Brent Jennings) surprise unsigned player Scott Hatteberg (Chris Pratt) at his home. Check out the three-minute scene, and then we’ll take a closer look at it below.

Film is storytelling with images

We learn a lot visually in the first 20 seconds of this scene, which is good screenwriting and good cinema. Framed photos of Hatteberg playing baseball as a kid show us he’s been in love with the game all his life, and we meet him in a chair, sitting dejected as he stares passively at the TV screen. The bills on the dining table are piling up, and his wife (played by Tammy Blanchard) looks concerned, which suggests the family’s finances aren’t in good shape, either.

Small setups and payoffs can be rewarding within the same scene, and they can help draw the audience deeper into the story—even if the audience isn't consciously aware of it. From the reveal that an elbow injury is keeping Hatteberg from being able to throw the ball at the velocity required of a catcher to the offer to play first base (where throwing is far less crucial), we gain new understanding about that dejected look on Hatteberg’s face a few moments prior. He’s not just waiting and hoping to be picked up by another team—the injury poses a threat to his livelihood, and the stakes are higher now that the only offer on the table is an offer for a position he doesn’t know how to play.

Beane is relaxed and friendly throughout the scene, while Washington looks concerned and a little uncomfortable. Beane encourages Hatteberg: “It’s not that hard, Scott,” only to have Washington correct Beane, telling Hatteberg that playing first base “is incredibly hard.” How confident can Hatteberg feel about his future in baseball when the two men sitting across from him aren’t on the same page? A few moments later, Washington quips that he might as well teach one of the fans to play first base. Both moments are funny, but Washington’s comments add fuel to the fire of Hatteberg’s insecurity by all but telling him this offer is a fool’s errand—and Hatteberg is the fool.

Scenes can dramatize the armature while providing moments of resolution

By the end of the scene, we see a value change from negative to positive as Hatteberg hugs his wife and daughter, even if the good news isn’t exactly what Hatteberg hoped for. He’s been given a second chance, but that second chance is going to push him into a new kind of struggle. For Hatteberg to grow, he has to be willing to confront his fear and make peace with pain—physical, emotional, and psychological. The scene validates the armature of Moneyball while moving the story forward, and it ties the character of Hatteberg to the character of Beane, who is stepping into new conflict for similar reasons.

Moneyball is not about baseball—it's about the necessity and hardship of growth when life suddenly upends the status quo.

What’s familiar may be comforting in some way, but when it doesn’t work anymore, things must change. “Adapt or die.” At another point in the film, Beane offers this bit of advice to the team’s lead scout. The lead scout looks at Beane with disgust in his eyes. In challenging the normal way of thinking and in challenging those who benefit from things unchanged, Beane is immediately and aggressively opposed. Throughout Moneyball, the storytellers never forget to dramatize their armature.

Moneyball is directed by Bennett Miller (Foxcatcher, Capote), with a screenplay by Steven Zaillian (Schindler’s List, Clear and Present Danger) and Aaron Sorkin (The Social Network, The West Wing).