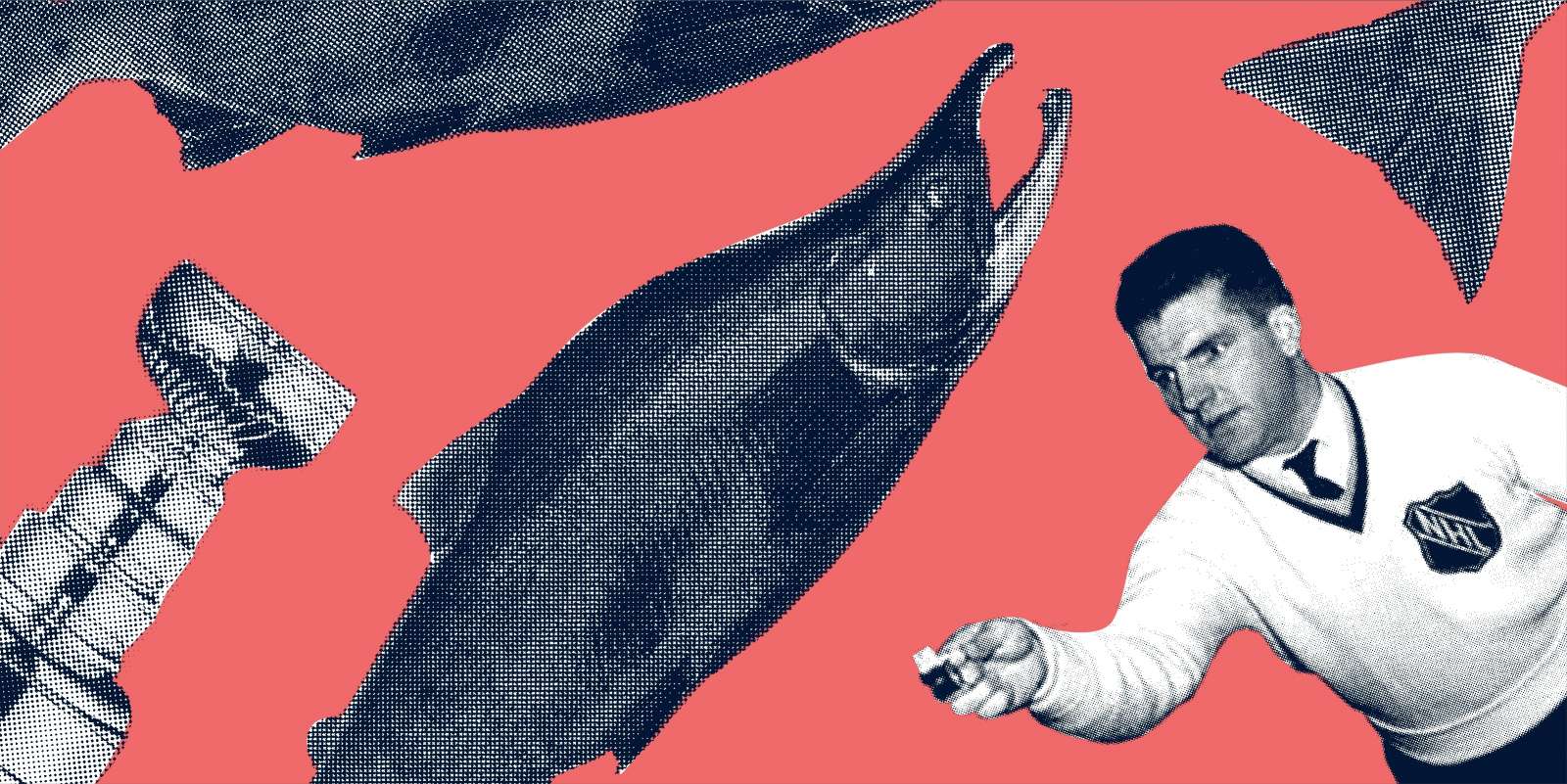 Now that we’re Facebook-official, let us be among the first to throw our hat in the rink and extend you a warm welcome to our chilly city.

Seattle is a special place (but don’t tell your friends—we’re already a little crowded). We know you’re going to love it. Your big news got us thinking about a few of the things you have to look forward to now that you’re an official Seattleite—and a couple warnings to help get you acclimated to our climate: 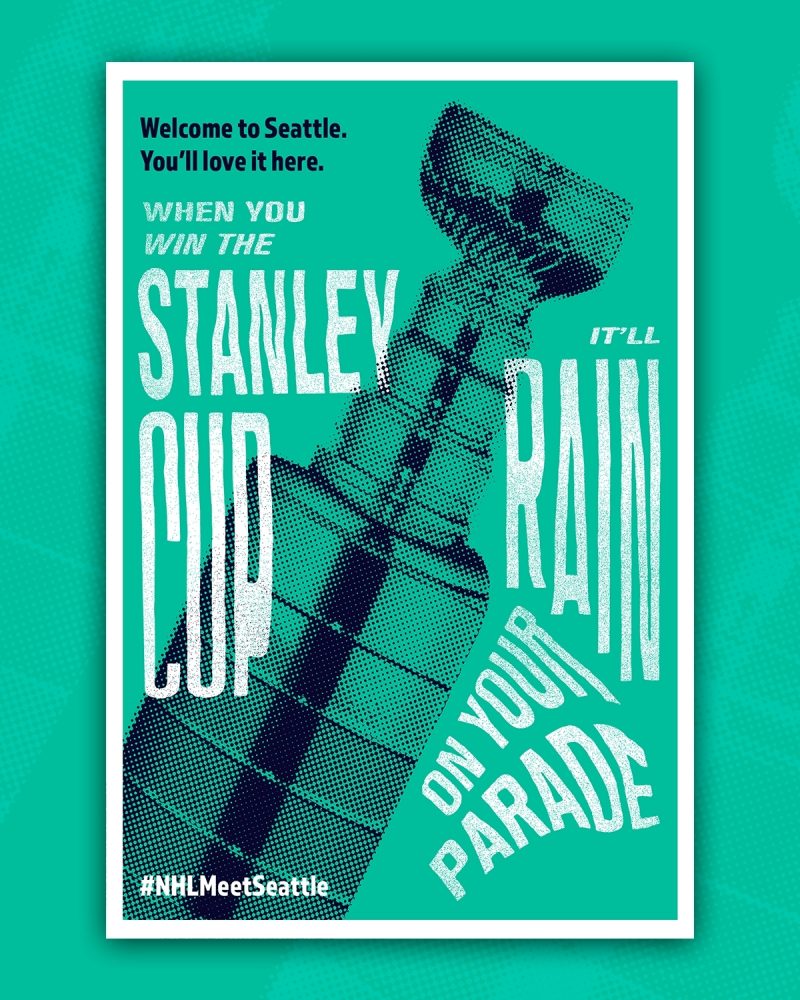 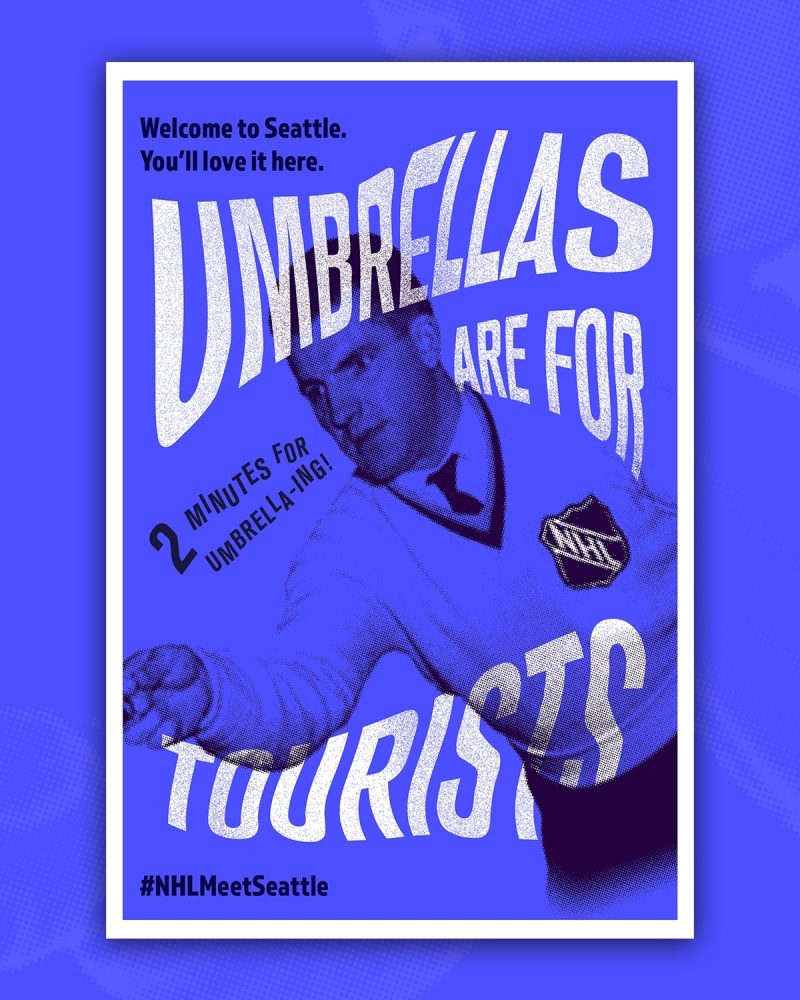 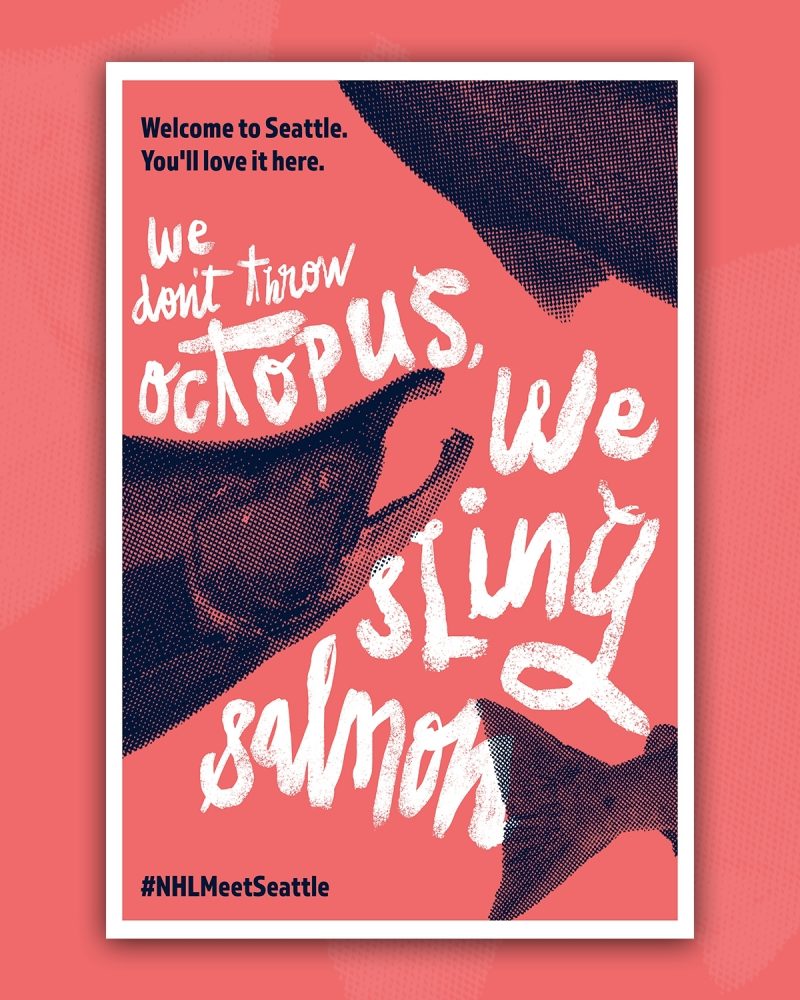 Now that we see it all written down, we realize we might not be selling it well—but we know you’re always up for a good fight, so we think you’ll make it out here just fine.

Three stars and a salute to Seattle’s newest citizen.