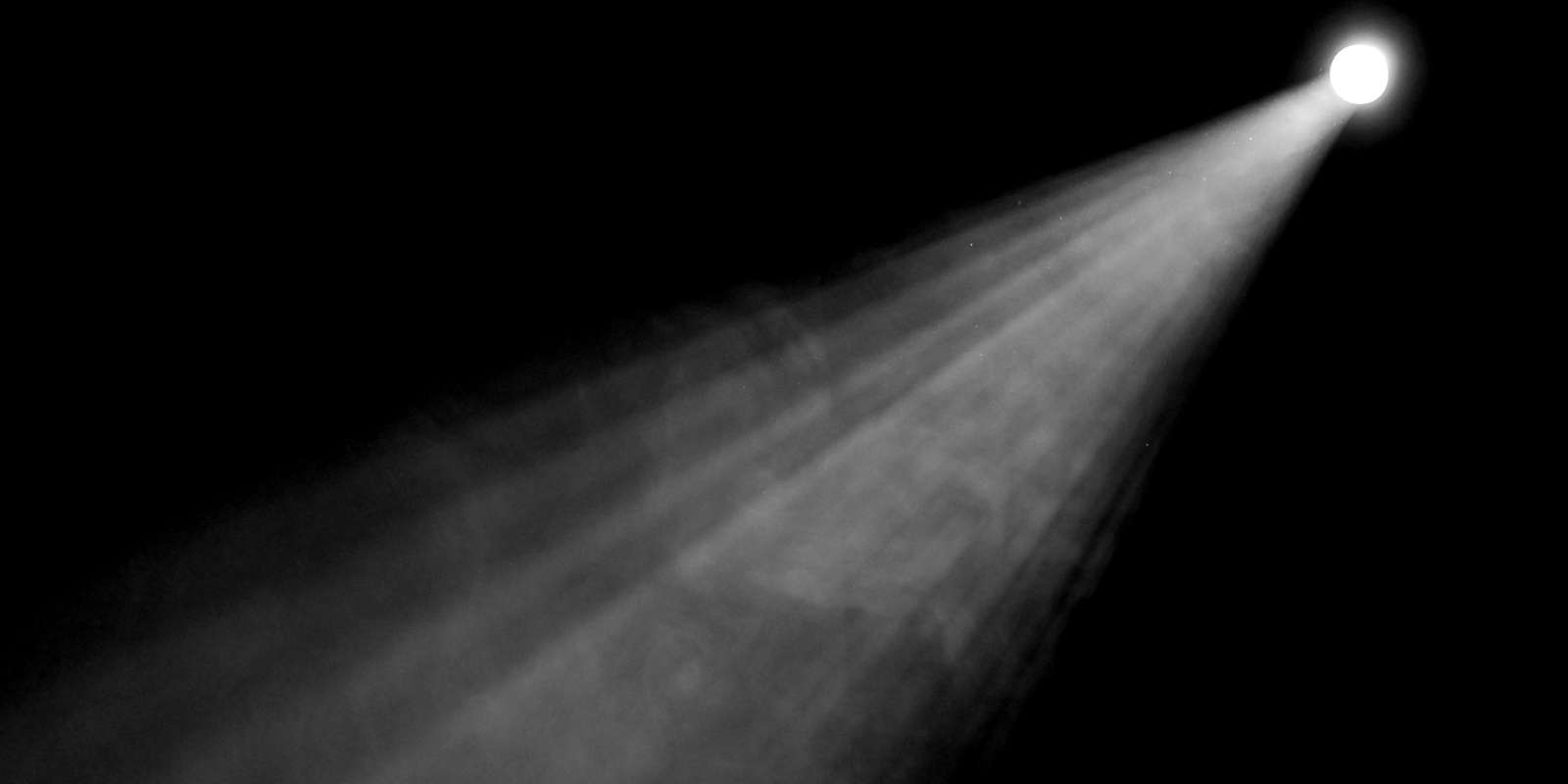 If you know Joe Gannon, you know he loves The Bachelor, Justin Bieber, being on anything that even slightly resembles a stage, getting swole at the gym, and baking (he made everyone cinnamon-sugar bagels from scratch on his first Monday at Belief Agency—who does that?). He’s the ultimate hospitality guy, and whether he’s meticulously folding a BA-branded sweatshirt for a client gift (that high school gig at JCPenny comin’ in clutch) or leading an internal planning meeting, we always get Joe’s best self: process-obsessed, smiling, and probably dancing or singing something. This week, we’re shining the spotlight extra bright on Joe so you too can get to know the person who brings our clients and our team so much joy. 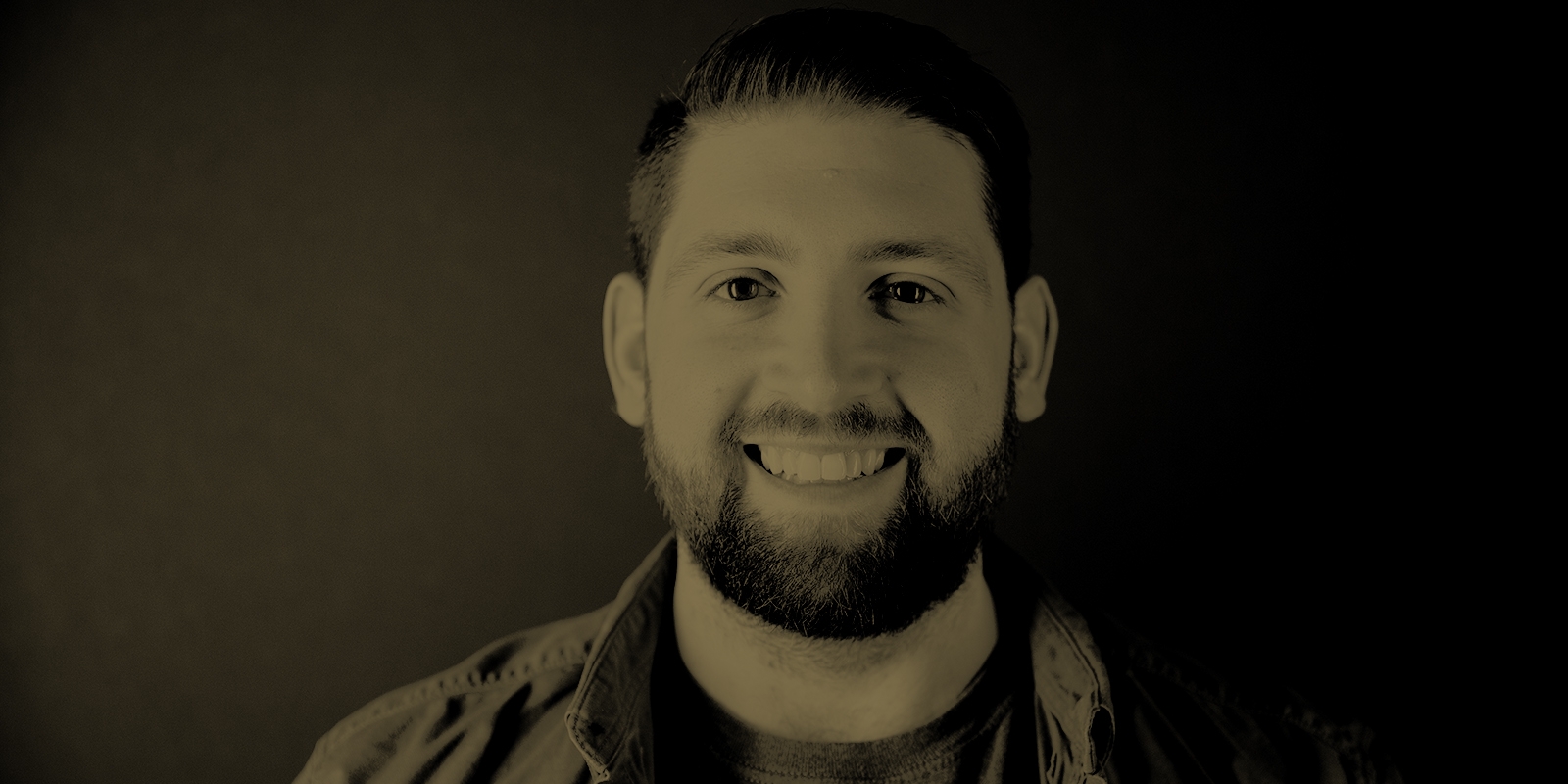 Hometown: Snohomish, Washington—even though we technically had an Everett address and moved around a bit.

Most kids probably don’t know what an account manager even is. What did you want to be growing up, and how’d you wind up here?

When I was a child, I wanted to live in my parents’ backyard and be the ice cream man. By the time I was in high school, that changed—I thought I’d go into ministry. I think any pastor’s kid thinks they’ll do that at some point. When I was 16, I was infatuated with music and drumming. I went to a career day in Wenatchee and chose to be a music executive at a record label—I was putting together what contracts would look like in my mind. I fell in love with trying to understand the business, and found that I’d rather be friends with a musician (managing bands, working at a record label) than be a musician myself—even though, as you know, I love being on stage and being in front of people.

So, what was the first album that made you want to get into the business?

Embarrassingly (editor’s note: Joe, you should OWN this), my first album was Spice World by the Spice Girls. To this day, I’m infatuated with pop music. There’s something so special about pop music—from the Backstreet Boys to *NSYNC to Britney Spears, I’ve always been fascinated. Taylor Swift? She's the essence of sophisticated pop. There’s so much of a package around it—with pop music, it's not just about creating an album and releasing the music; it's the marketing, strategy, and production behind it.

How’d you get from wanting to be in the music business to managing accounts here at Belief Agency?

I went to Northwest (Duck or die!) and loved it. I was toying with studying youth ministry, but then I met Steve Smith and Jeff Lockhart, who were starting a music business and engineering program at Northwest called Creatio. I was the first student in the program, and I was the first one to graduate from it with a degree in music business. At the time, I was studying Justin Bieber’s career—more specifically, his manager Scooter Braun. I wanted to be mentored under Scooter and be his right-hand man, and then go do my own thing, like Ari Gold from Entourage. I thought I was going to move to L.A. or I was going to revitalize the Seattle scene—like I knew how to do that.

So I interned at Tooth & Nail Records and had an internship at Mars Hill Music for a few months, which were amazing experiences. Eventually, I met my would-be wife and having a family and being with her was more important than potentially being on the road touring with bands or having a different lifestyle than the one her and I wanted to create together.

I went to South Carolina for a job in music publishing at NewSpring Church, was there for six months, then came back to the Seattle area to complete a masters program at Northwest. Then I segued into account management, working for an app called PushPay, a web agency, and finally, a digital marketing strategy services agency in Texas called iProspect. We were there for two years, and while Texas was a great learning experience, I didn’t want to be there. I knew Jon, who was at Mars Hill Music, was now at Belief Agency, and I'd wanted to work at Belief Agency for awhile. I waited for growth to happen and opportunities to spur up, and now I’m here as an account manager.

I live by P.T. Barnum's mantra: The noblest art is that of making others happy.

So you’re basically our in-house Scooter Braun to clients like Dunn Lumber, Microsoft, and Inspirus. What's that like?

Mind you, I don’t have a ton of music experience, but to be honest, account management isn’t all that different than managing bands. There are deadlines and releases and managing people’s emotions on the client side as well as on the internal side. I’m here to support the hero—someone else’s mission and vision. When I wanted to manage bands, I wanted to support the artist, foster them up, nourish their career with what I have, be their helper, and watch them grow—that’s a lot of what account management is. When it comes to any project, I’m not the hero. The creative is the hero. I find a lot of value in being the right-hand man, and I think it’s good to be able to support everyone else—it’s a really important role that people don’t always understand.

I grew up in an environment where no one had a good relationship with food—anorexia was genetically passed down, and food addiction in itself was on display. Food was either the cause of the problem or the solution to the problem. I was always the chubby kid, and I had this horrible relationship with food—hiding it, overeating, binging. I remember wanting to do Weight Watchers as early as 10. No top was getting taken off at the pool, and shirts vs. skins was never an option for me.

At the end of my senior year of high school, I started running and got pretty fit going into college. I felt really good, my pant size was acceptable. But cafeterias are never great in college, and you’re lazy and you go out and you start creating this really unhealthy lifestyle. I remember sitting down, seeing my reflection, and realizing it was getting really bad.

While I was at Northwest, I'd befriended a lot of the soccer players. They approached me and said, “Can we help?” They were able to come alongside me and show me what it meant to work out and eat healthy, and I think for a long time, I was looking for that—I was looking for someone to elevate me. My heaviest was between 350 pounds and 375 pounds, and that was the beginning of my fitness journey. It’s been really fun, but also really difficult. I’ve dealt with obsession, I still work through food guilt, and I don’t have an Instagram because I struggle with comparison, but this is a fitness journey. I was running Green Lake the other day and realized, “Wow, I can run Green Lake.” I remember when I couldn’t walk up a flight of stairs without taking a break. It’ll never be a thing that ends, and along the way, I’ve learned the importance of process and creating a healthy environment. Eventually, I’d like to get certified in personal training—I can approach it from someone who knows what it feels like to lose a significant amount of weight.

Not-so-fun fact: I was allergic to the sun as a child and would break out in hives, so my mom put me in black turtlenecks. I was always looking like Steve Jobs as a little kid.

Something people might not know about you: I’ve always wanted to be more Southern. Have you seen the show Southern Charm? It takes place in Charleston, South Carolina—old beautiful homes by the sea. That’s what I wanted. One of my favorite classes in college was my business etiquette course—anything to be more prim, proper, and more Southern. I wanna wear a pink polo with some Sperry’s and a visor and those sunglasses that have a band on the back.

Fave food in Seattle? Ballard Pizza Company. My wife and I had our first date there, I had my bachelor party there—it’s just been that staple of, like, good quality pizza and good times.

Best piece of advice you’ve ever been given? Don’t worry—not everyone’s thinking about you.

Mantra: “The noblest art is that of making others happy.” —P.T. Barnum