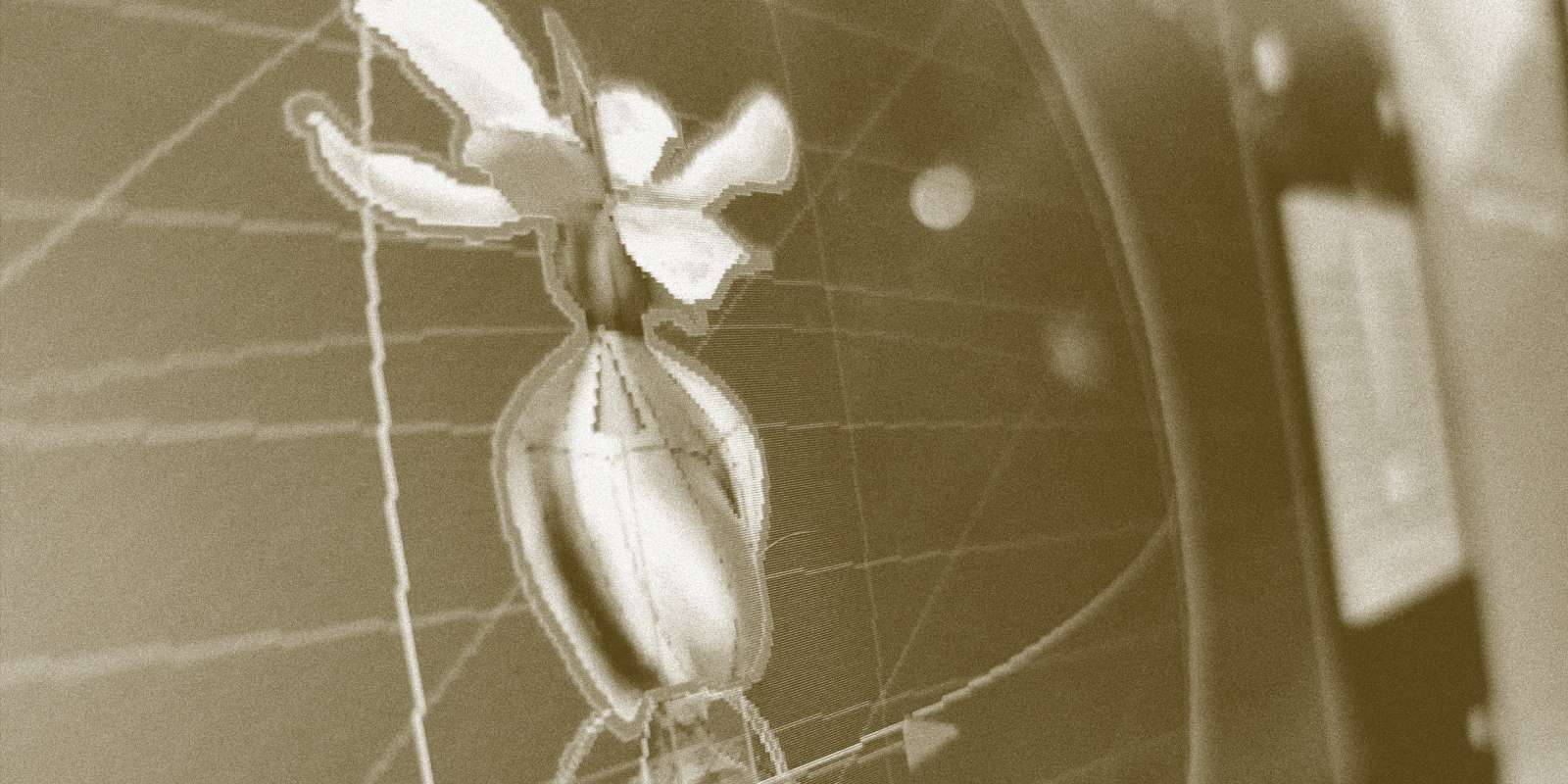 Augmented & Virtual Reality: What It Is—And When to Use It

In our ever-changing world of gadgets and software, it’s easy to get wrapped up in what’s next or feel like if you aren’t taking advantage of the latest fad, you’re behind. The fact of the matter is that’s simply not true. Technology shouldn’t be a flashy tool used to impress clients or the competition—it should be a thoughtful tool used to appropriately advance the story for your audience. Today, we’re sitting down with our in-house animation experts, Andy and Grant, to talk the basics of augmented reality and virtual reality (commonly abbreviated AR and VR, respectively)—and the role they play in the creative world.

How would you define augmented reality and virtual reality, and what are the differences between the two?

Andy: Think of it like a spectrum. On one end is the camera—it looks at reality. We do this every day, whether it’s snapping a selfie or documenting what we ate for breakfast. On the opposite end is virtual reality. It’s completely replacing reality with a computer-simulated reality, often experienced through a headset—the idea is to completely obscure a real experience with a digital experience. Think Ready Player One or the Oculus Rift—strap that thing to your head, and you’re no longer in the actual world; you’re fending off bad guys in a video game or perusing the stalls of Istanbul's Grand Bazaar.

In the middle is augmented reality—a combination of the two. In AR, technology is interfaced with reality. You may have experienced this at a museum—download an app and hold the camera to, let’s say, the Mona Lisa, and suddenly information about Leonardo da Vinci’s famous painting appears in the screen. You’re in the real world, looking into her eyes in real time, but now there’s something augmenting your experience. Snapchat brought AR to the mainstream: every time you turn your face into a puppy’s or sport a pair of sparkle sunglasses, you’re interfacing animation with reality.

Xylobands fall into this category, too—my mind was blown when everyone was handed one to wear at a Coldplay concert and the entire arena turned yellow as they played “Yellow.” You can also think of Alexa as auditory AR—she’s augmenting reality with audio. When Alexa gets to a point where she can chime into conversations without being questioned or commanded, that’s artificial intelligence—we’re shuttling closer and closer to AI, but we’ll save that for another time.

Grant: Chiming in on everyday AR—the coolest and most legitimately useful implementation of AR I’ve seen so far is the Google Translate app, which will find words and replace them in your language. I was recently on a ferry in Chile and wanted to know what one of the signs said, so I scanned with my camera and it showed me the sign in English. The technology isn’t flashy or showy, but it’s so functional and critical. It got the language barrier out of the way, which blew my mind.

How long has AR/VR been around?

Grant: This stuff has been in development longer than anyone thinks about, it just exploded into the mainstream in 2011 because the technology got so fast and the community got so broad that it feels like a wave crashing over you. In reality, it’s been slowly building over time. VR pioneer Morton Heilig created the “Sensorama”—a movie machine that, in addition to sound and picture, used fans, smells, and a motorized chair to immerse the viewer—back in the 1950s. In 1965, Stan VanDerBeek launched “Movie-Drome,” a spherical theater made from the top of an upcycled grain silo—the idea was to surround people by floating images. The first virtual reality head-mounted display, dubbed “The Sword of Damocles,” can be traced back to computer scientist Ivan Sutherland, who, with the help of a student, created the system in 1968. The examples are endless.

Andy: For us, it 100 percent comes down to one question: What are you trying to say? Sometimes, people are so enamored by the technology they forget story always comes first. So we back up and ask, “Who are you, what are you trying to say, and why now?” We talk a lot about the idea of character, goal, and obstacle—the customer is the character. What does the customer want? What’s stopping them from getting it? What’s at stake if they don’t get it? Why now? If we have solid answers to those questions, we have a story. And if we have a story, we can build an experience.

There are plenty of examples of brands telling meaningful stories through AR/VR (we have some fun stuff we’ve worked on that’ll be live shortly) but one of my favorite examples is a piece in a 2017 issue of the Harvard Business Review called “A Manager’s Guide to Augmented Reality.” The flat factory featured in the story is made better when it’s brought into the third dimension.

Speaking of story, what would you tell creators trying to break into the field?

Andy: Start with story. Yes, you need to understand the tools and the software (the big two are Unity and Unreal Engine), but when we mentor people who are interested in making films, we don’t tell them to go learn Adobe Premiere. We tell them to start with story; story is everything. Then, if you have a good story worth telling in this medium, learn how to animate and develop. And start yesterday.

Grant: Be agile. The field is changing so quickly that it doesn’t really matter what you learn; it matters how quickly you learn. Right now, being nimble is more important than execution—there’s no point of mastering any one thing except for adapting really, really quickly. The fun of AR/VR for me is challenging my ability to learn a new set of tools on the fly. If you only know how to use one tool, it makes you effectively useless; that tool will probably be obsolete in a year or two. It’s more important to have a good grasp on a wide scope of things than a deep, singular understanding of one software program. The best way to learn is to fail your way bigger and bigger—start with a little project, then work up. Sit in on a class. Try to break things before it finds the user. And lean on Google—I swear it’s the best teacher.

Sometimes, the good of technology gets mired in the bad of technology. For brands and creators alike, what potential for good does AR/VR present?

Andy: Empathy. It’s being used to put people in others’ shoes and drawn them into new experiences. VR and AR is being used to open people’s minds and get them more connected instead of less connected, and we’re at a point where we can and need to find ways to use technology to draw us together, allowing us to function more humanly instead of ceasing to function together at all. Everyone can get behind a good story—this is just another medium.

If you’re an organization interested in integrating AR/VR into your marketing strategy, contact us using the form below.