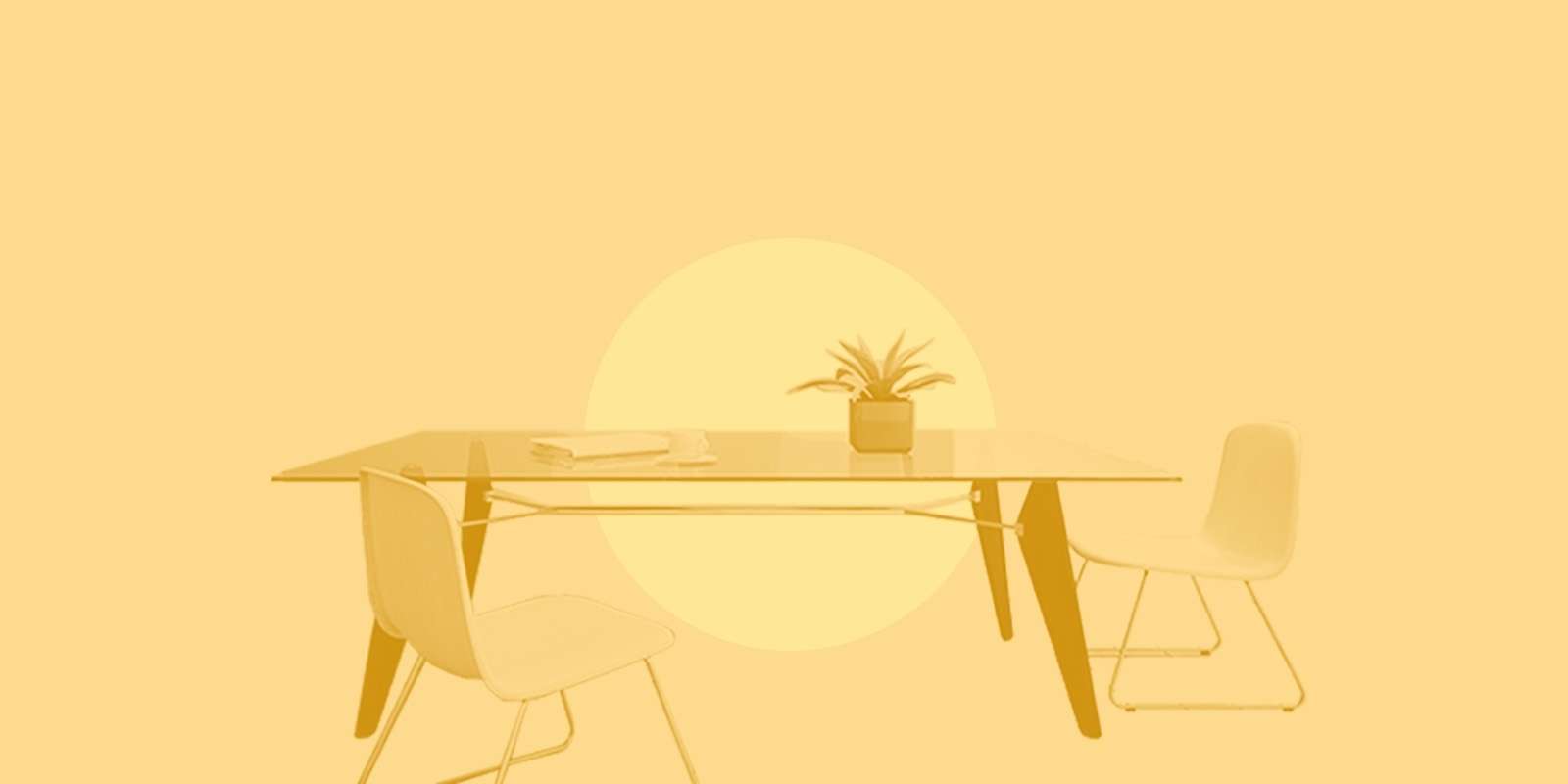 10 Tips for Conducting a Successful Interview

The goal of an interview is to have a successful conversation.

I spent several years of my career as an editor for a magazine publisher that serves content to millennials, regularly interviewing nonprofit founders, musicians, and tastemakers. I learned a lot about communicating, and because of the way we approach marketing at Belief Agency—we believe good marketing is telling the truth, and our job is to help our clients tell their truths—I get to use what I learned in my earlier years to help our clients reveal their stories in compelling ways.

A lot of the writing we do for our clients is very editorial in nature. When we launch a project that's heavy on copy, we start by conducting interviews with members of the client's team. We record the interviews, transcribe them, and then simply start identifying important words or phrases and adding commas, periods, and a few conjunctions that string them into completed thoughts. Those interviews become the basis—and often the bulk—of the writing we publish. My job is to polish—not to produce.

The key to a successful interview is research. Read everything you can about your interview subject, familiarize yourself with as much of their background as possible, test your equipment, and have your Qs written down in order so the volley of questions and answers will feel like a conversation.

That said, don’t go into the interview with the answers already written. The worst interview I ever conducted was with a classically trained pianist who was on a press tour for her fourth album. Two weeks before our interview, I heard her on a program speaking about visiting her native country for the first time in 20 years and meeting the piano teacher who had taught her as a young girl. It was journalistic gold. I thought, That’s it—that’s the angle I have to take. The interview was a disaster. I went into the conversation anticipating she would tell that same story, and I tried a hundred avenues to coax her into it. But her publicist allotted us 15 minutes exactly, and that restriction meant we didn’t have enough time to develop the conversation until it got to the point where she was interested in sharing something so personal. Within the first two questions, I could tell she wasn't into it. I should have dropped it then and made the most of the time I had with her. Instead, I tried to nail an angle she obviously wasn’t interested in discussing. I ended up with little usable content and next to nothing interesting, but I learned a lesson I've taken with me to every subsequent interview: don't try to force a story.

The goal is to make people feel comfortable, because if they're uncomfortable, they won't share anything. Being interviewed is stressful for people, particularly those for whom the practice is not routine. Help them through it by telling them up front what to expect. I typically say a variation of this phrasing: We’re going to talk for 30-45 minutes. We’re recording this, and then the audio is going to be transcribed and edited, so feel free to tell stories, go off on tangents, or follow trails to find your thought. We’ll edit everything down to make both of us sound great. Remind them they can say anything “off the record," and then make sure those comments actually stay off the record. Open with an easy question to get them talking—but make sure it’s not too open-ended. If you say something as broad as, “Tell me about the company,” they’ll spend a long time talking about it with no direction, and they eventually exhaust themselves. Later in the conversation, all their answers will be referring back to things they said in response to that first question. They won’t elaborate beyond basic answers because they will think they already covered it.

Start with who, what, where, why, when, and how. Everyone is waiting for people to ask them questions about themselves because everyone has a story about themselves they want to share. The job of the interviewer is to feel what they want to say and be an agent for their self-expression. Interviewers often try to ask clever questions when what they mean to ask—the questions that really count—are the ones that instead unlock thoughts.

You’ve got your questions written out; in-between, leave room for notes on the page. Yes, even though the interview is being recorded. At some point during the interview, you'll want to revisit something the person said, or you’ll think of a follow-up question to slip in before the next question. Don’t rely on your memory—it will almost certainly fail you. Write it down exactly the way you want to ask it to them later.

This rule is especially critical for interviews that aren’t face-to-face. When you’re interviewing someone over the phone, it’s so easy to ask a question and then set your mind on autopilot while they answer. All the questions are written down, so why not zone out? Resist the temptation. Stay engaged. Take notes. The best answers always seem to come from follow-up questions, and if you’re not paying attention you’ll miss out on plumbing the depths of your interviewee's thoughts.

7. Break from the script

A list of questions should serve as a guide rather than a script; let the interviewee dictate the direction of thought for the interview. If they talk about something for five minutes and you re-enter the conversation with your next question and it’s totally off topic, all that means is you stopped listening after about two minutes. Shifts in topic aren’t bad, as long as you’ve followed the original train of thought as far as you want it to go. Stop only when no new information on the topic is being presented, or you feel you have encountered a sufficiently authoritative source. Don’t switch gears just to stick to the script.

8. Don’t be afraid of silence

This means more than not cutting someone off—which of course, you should never do, unless you require immediate clarification or they've been talking incessantly and off-topic for a while. Leave room for awkward pauses. People often need time to gather their thoughts, and allowing silence to linger while they do so is totally OK. A moment of awkward silence is better than a stifled thought.

Really good interviews can feel to the subject like therapy. A musician once shared with me a very personal story, then paused and said, “Gosh, I feel like you’re my therapist.” I was flattered, because that meant two things: 1. She was comfortable talking to me. 2. She felt like I was listening intently to her. I'm convinced those two things are directly related.

10. Assume every person has something important to say

Think, right now, of the one person you’d most like to interview; think about it in terms of having a conversation with them. Consider what you’d ask them if you had the chance. What story would you want to hear? What would you want to learn? What one question would you want answered? Now, assume every person you interview has within them equally interesting answers, and it’s your job to ask the questions that allow them to share the most important and fascinating aspects of themselves—first with you, then with the world.