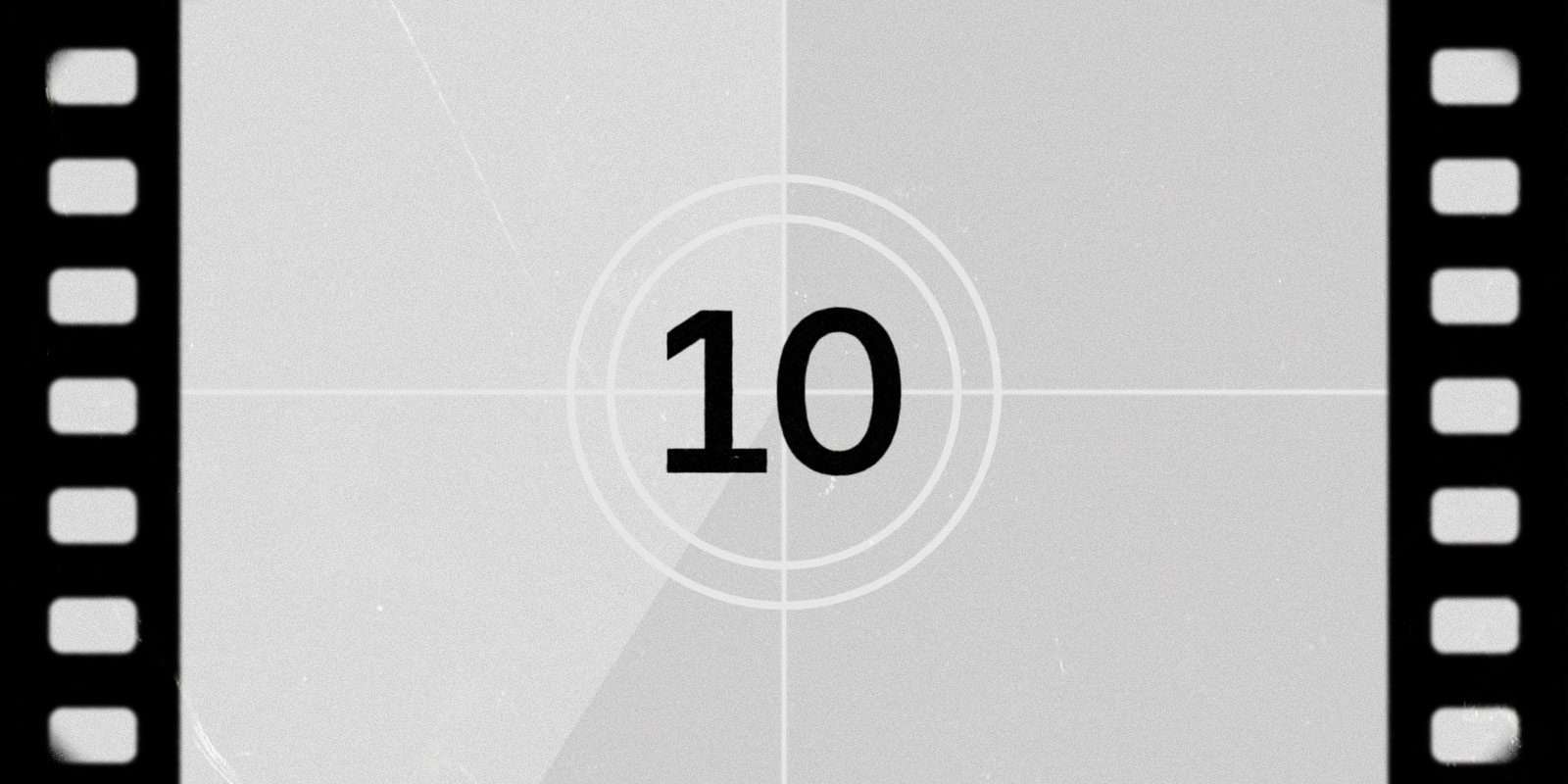 10 Must-Watch Films for Every Aspiring Storyteller

At least once a week, I’m asked for a list of favorite films. Most often, this request is for my top five or 10 all-time favorites. This list is not exactly that.

I believe that one of the best ways to be a better storyteller is by studying some of the best-structured films of all time. This list is specifically for those wanting to write better stories and for those who want to learn story structure.

Before we get started, let’s clear a few things up.

For some reason that I don’t understand, folks sometimes insert the word “recent” into their request for my movie list. I don’t understand it because good is good and good stands the test of time. Any aspiring playwright who has never heard of William Shakespeare, Sophocles, Anton Chekhov, or Eugene O'Neill will not be taken seriously as a student of his or her craft, but filmmakers and screenwriters are frequently unfamiliar with the old masters of their chosen medium.

Older films can feel slower to some people. Some yawn at the thought of sitting through a black and white movie. And for others, actors in old films can feel like they’re over-acting compared to contemporary acting styles.

I get it—time has a way of coating things in a layer of dust, making them feel dingy and dull. But I promise that if you make the effort to see past the wear and tear of time, these old films will shine like new and will have so much to teach you about your craft.

What to watch for

The films on this list were chosen for their solid story construction. What that means is everything matters. The opening scenes will establish the characters, who they are, and what they want. Every component of the story will deal in some way with these things established in the opening. The film’s climax and ending will relate to all that was set up in the beginning and how the protagonist has changed for better, worse, or maybe not at all as a result of the events in the story.

Understanding the journey of the protagonist’s transformation is the training wheels to understanding the “armature.” There is much to be said about armature (we’ll save that for another blog), but for the purposes of this piece, think of the armature as the moral of the story or the lesson learned.

"Everything matters. The opening scenes of a film will establish the characters, who they are, and what they want. In a well-constructed story, every component will deal in some way with these things established in the opening."

What to watch out for

Storytellers are essentially magicians who know how the tricks are done. This doesn’t mean the illusion isn’t working for the audience. When watching films, be careful not to confuse your ability to see story patterns with poor execution of those patterns. Often, people get attuned to seeing story structure and believe it must be obvious to everyone else. It’s not.

If you’ve already seen some of the films on this list, try watching them again. If you’re a student of your craft, then you’ll be a more knowledgeable person now than you were when you first saw these films—you now have a new set of eyes to watch them through. Remember: Every component of the story (and the protagonist’s transformation) somehow deals with what was set up at the beginning. In no particular order:

In the beginning: The film asks the question: What is a father? Is a father a matter of biology or of relationship?

By the end: The question is answered—a father is more than blood.

In the beginning: We meet Rick Blaine, a cold man who swears he will stick his neck out for no one.

By the end: Rick risks it all and sticks his neck out for the woman he loves.

In the beginning: We get to know C.C. Baxter, a man who allows himself to be abused in order to move up in his job.

By the end: He finds dignity by giving up all he has strived for.

In the beginning: We’re introduced to Joe Gillis, an out-of-work screenwriter who allows himself to be a kept man for a few creature comforts.

By the end: Joe knows he’s really sold his soul.

In the beginning: We meet Michael Dorsey, a womanizing actor.

By the end: Michael has a deeper understanding of woman—and of himself.

In the beginning: We see that Norma Rae speaks out for others but doesn’t see her value beyond her sexual relationships with men.

By the end: She knows her value.

In the beginning: We’re introduced to Fred C. Dobbs, a poor man who thinks he could never be corrupted.

By the end: He’s been transformed by his greed.

In the beginning: We meet chess prodigy Josh Waitzkin, who has a tender heart of gold.

By the end: Josh finds that there are things more important than winning and losing.

In the beginning: We see that George Bailey is a man who thinks of others before himself.

By the end: He understands the full impact of his selflessness.

In the beginning: We get to know to Phil Connors, a man who thinks only of himself.

By the end: Phil is selfless.